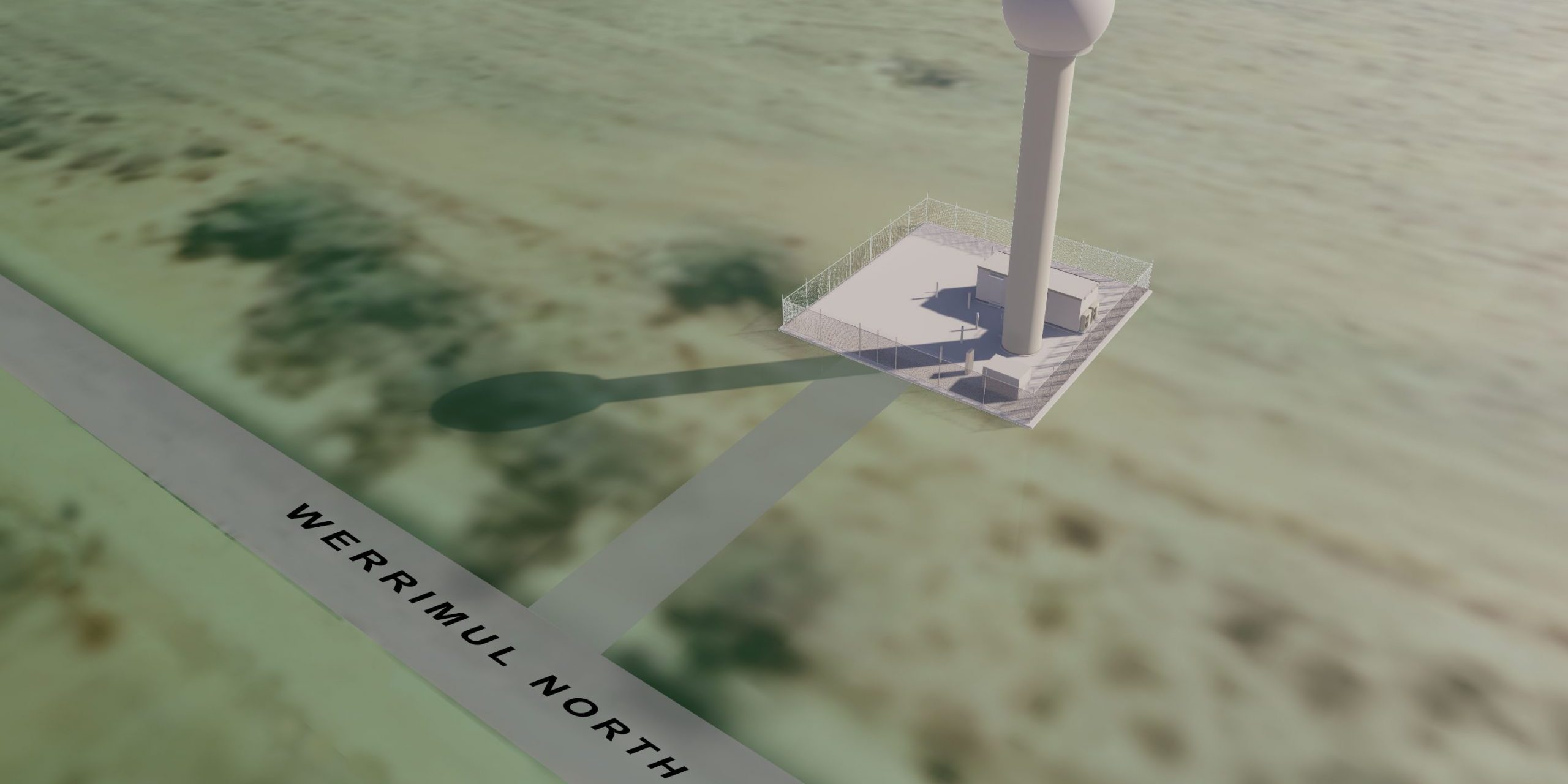 The Minister for Environment and local Farrer MP Sussan Ley today announced the communities surrounding Mildura (including parts of Victoria, New South Wales and South Australia) are a step closer to state-of-the-art weather technology, with the Bureau of Meteorology confirming it has signed the site lease for a new radar.

The current Mildura radar is the second-oldest of the Bureau’s more than 60 radars and has been operating from its present location at the city’s airport since 1989.

The new radar will be built at Culluleraine, around 45km west of Mildura, helping deliver improved coverage and weather information to the surrounding regions.

“Technology improvements include Doppler capability and Dual Pol technology, which means we can measure not just where particles are in the sky, but also how fast they are moving and what kind of particles they are likely to be.

Member for Mallee, Anne Webster welcomed the announcement of the radar in Mallee, acknowledging the benefit that data available from new technology will present to farmers across the north west of the state.

“This investment by the Morrison/McCormack government is further evidence of our commitment to agriculture and regional communities. Agriculture relies on accurate information to improve productivity, and farmers I speak to welcome this development and progress.”

Member for Barker Tony Pasin said the new radar will be appreciated by the community across the Riverland in the east of South Australia.

“Our farmers rely on accurate weather forecasts and anything that improves this, and timing of the forecasts will be a welcome addition to farming operations,” Mr Pasin said.

The $5m replacement of the Mildura radar is being funded by the Australian Government and is part of a multi-year project to upgrade or replace the Bureau’s entire radar network.

Work is also under way to install three new radars throughout western NSW, funded by the NSW Government.

On current estimates the Mildura facility will be operational from early 2021, though the current COVID-19 restrictions are presenting extra challenges. As with a number of radar upgrades around the country the Bureau will keep the community updated with all significant developments.