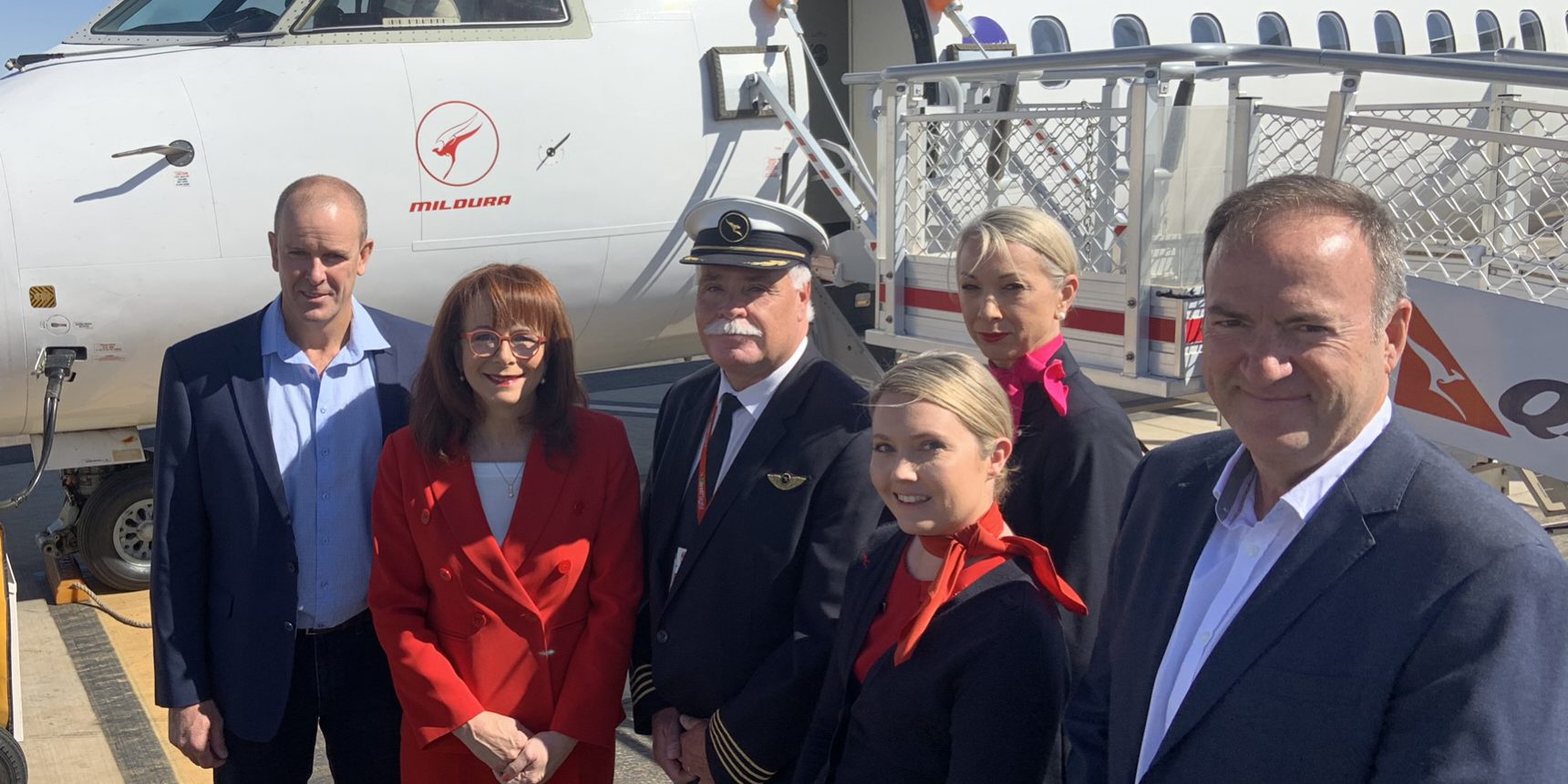 Federal Member for Mallee, Anne Webster welcomed the confirmation this week that the Mildura airport Instrument Landing System funding was signed off by the Deputy Prime Minister, Minister for Infrastructure, Transport and regional Development, Michael McCormack, allowing the project to proceed.

“Mildura is the largest and busiest regional airport in Victoria. The instrument Landing System is a significant safety improvement for the airport and will benefit all airport users.” Dr Webster said.

“This is an exciting announcement, for our regional airport and the safety of all users. It will be of benefit to our commercial airlines and general aviation safety in the Mildura region.

“The ILS allows aircraft to operate and land in low visibility conditions such as fog and heavy rain. This will result in fewer delayed  or cancelled flights for travellers in and out of Mildura.

“I’m sure that many of us who travel in and out of Mildura by plane are familiar with these delays caused by weather.

“The $2 million commitment from the Federal Government, which was an election commitment, as part of the Community Development Grants program, shows our continued dedication to ensuring regional communities are well connected.

Peter O’Donnell, Chair of the Mildura Airport Board, said that civil work on the project could commence shortly, with completion targeted late 2021.