Mallee will benefit from $1 billion investment in regional higher education 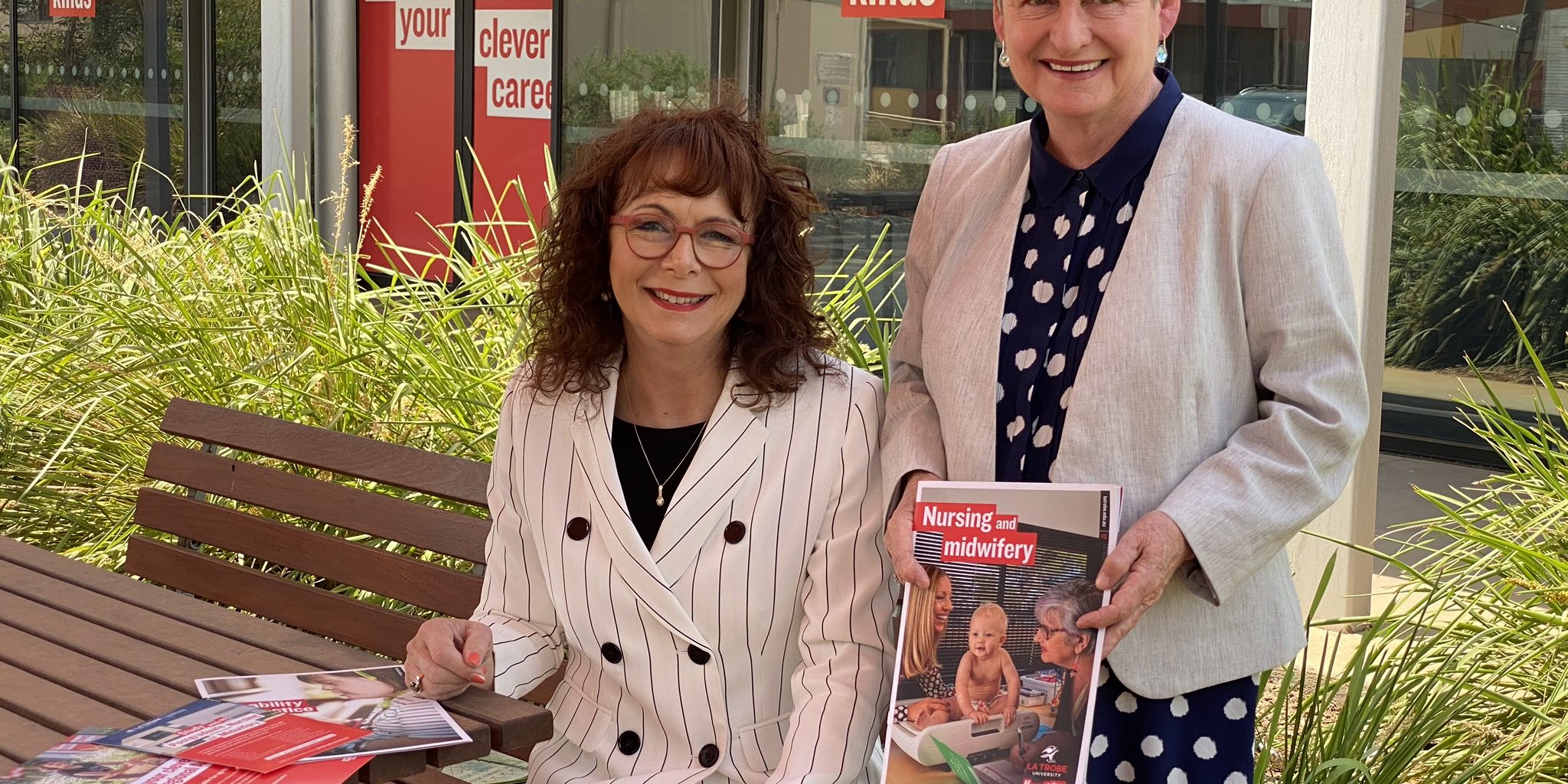 Member for Mallee, Anne Webster said local students and businesses in Mallee have benefited from the Coalition Government’s investment of $1 billion in regional higher education since 2016.

The Coalition Government has provided an additional $400 million for regional and rural higher education in its recent Job-ready Graduates package.

Dr Webster said students in Mallee would benefit from Tertiary Access Payments to reduce the cost of relocating for study, while local universities could access funding programs to boost capacity.

“Our Government will also provide $145 million to grow the number of university places for domestic students at regional campuses and $49 million to boost the research capacity of regional universities,” Dr Webster said.

“Regionally-based universities play a critical role to our local communities because they provide opportunities for regional students to access higher education and students who study in the regions tend to live and work in the regions after they graduate.

“It’s important for our national cohesion and COVID recovery that students from regional Australia get equal opportunity to access a world-class higher education.

“Under our Job-ready Graduates package, we will provide a one-off $5,000 grant to eligible students from an outer regional, remote and very remote community who have to move more than 90 minutes away from their home to engage in full-time study (Certificate IV qualification or higher) in the year immediately following Year 12.”

The Job-ready Graduates measures for regional Australia include:

Dr Webster said the $400 million in new regional measures announced in the Job-ready Graduates package would add significantly to the more than $600 million in additional new funding already provided since 2016 to improve opportunities for regional and remote education.