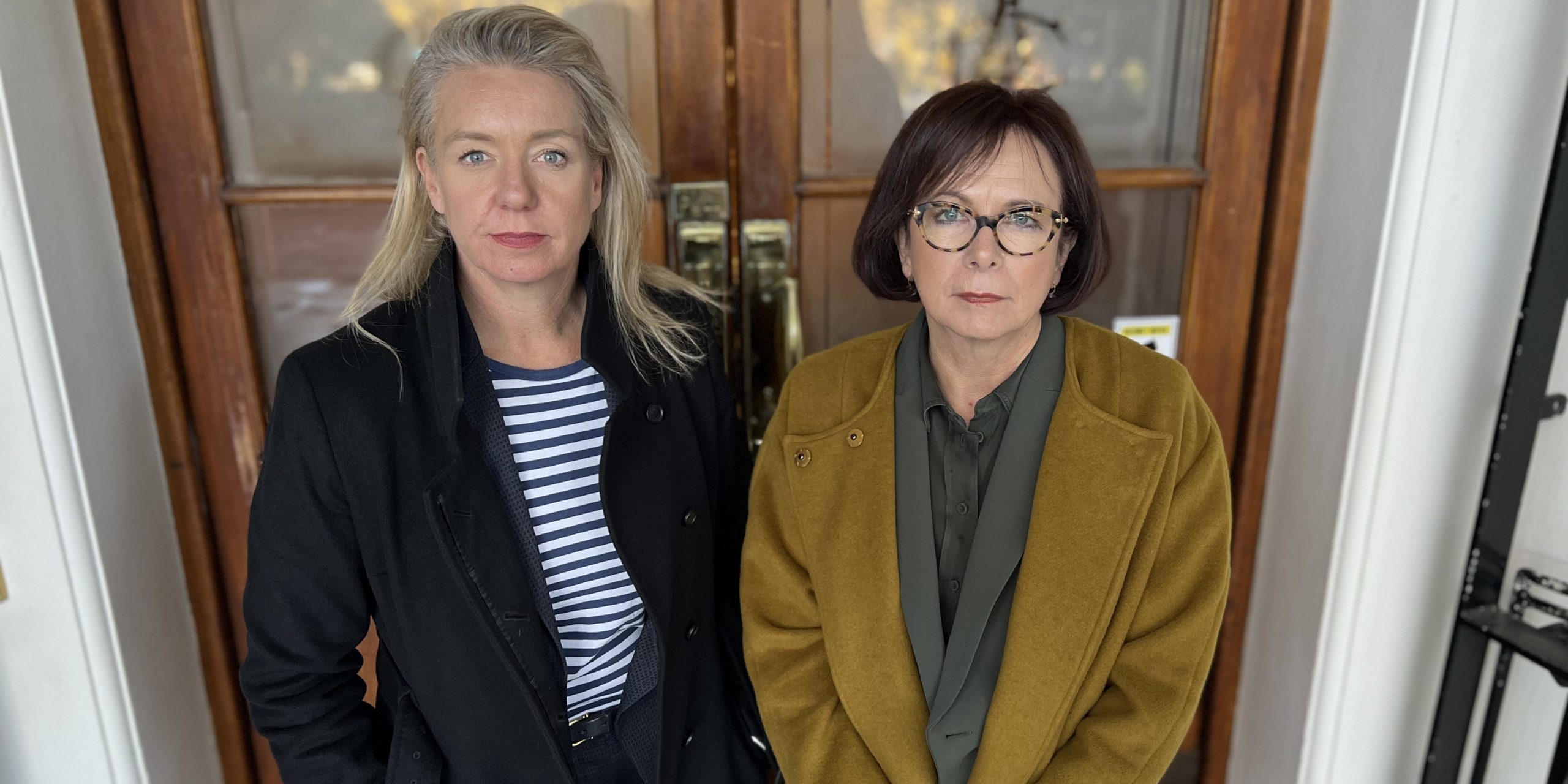 The Nationals in Federal Government delivered a $195 million rescue package in 2020 to bring their total project contribution to $440 million.

The Shadow Minister for Infrastructure, Transport and Regional Development and Senator for Victoria, Bridget McKenzie said that the Labor Governments at both a state and federal level must deliver the nation building Murray Basin Rail Project.

“Industry, farmers and primary producers have every reason to be on edge over the future of the freight rail. Earlier this month we heard the Victorian Transport Infrastructure Minister herself admitting that they are still unsure whether Federal Labor have made any commitments to finishing the project,” Senator McKenzie said.

“What I’m hearing from industry and producers is very clear. They want to see the business case is transparent and genuinely addresses the concerns of all stakeholders, not the few. Premier Andrews committed to completing this project in full in August 2015.  Why isn’t it done?

“This has gone on for long enough. The Prime Minister and the Premier need to stop playing games and come clean with regional Victorians.”

Dr Webster said that regional Victorians were fed up with a Labor Party who have demonstrated no interest and no commitment to listening to their needs.

“I’ve worked closely with industry, farmers and producers over many years to ensure that the MBRP is delivered for regional Victorians and secured the $195 million rescue package under the Deputy Prime Minister at that time, the Hon Michael McCormack. The Murray Basin Rail Project will reduce the number of trucks on country and urban roads, reduce emissions, remove inefficiencies and boost economic growth for primary producers,” Dr Webster said.

“It just makes sense to get the job done. No more excuses and obfuscation. The Andrews’ Government says it has engaged with stakeholders but won’t say with whom. The stakeholder meetings I have held over the past 3 years have shown the majority are unhappy with the lack of progress and transparency.

“The local transport industry are worse off than before the project started because of the mismanagement of the State Government. Since the rescue package was put on the table by the Nationals in Government, the Andrews Government has dragged its feet to make progress of any kind.  With a new Federal Labor Government, I am seriously concerned about the future of this project.

“Labor need to be transparent with the community. Instead, the State Minister for Ports and Freight Melissa Horne has been conducting secret consultations with industry members of her choosing. And then this past week has spruiked this narrow consultative effort.

“What games are Labor playing? The Victorian Labor Government have become more interested in executing another marketing stunt, such as re-branding the project, rather than actually doing the hard yakka and delivering rail for Regional Victorians. Regional Victorians want to know that federal Labor will push for the completion of the original plan.

“Regional Victorians deserve better than this.”