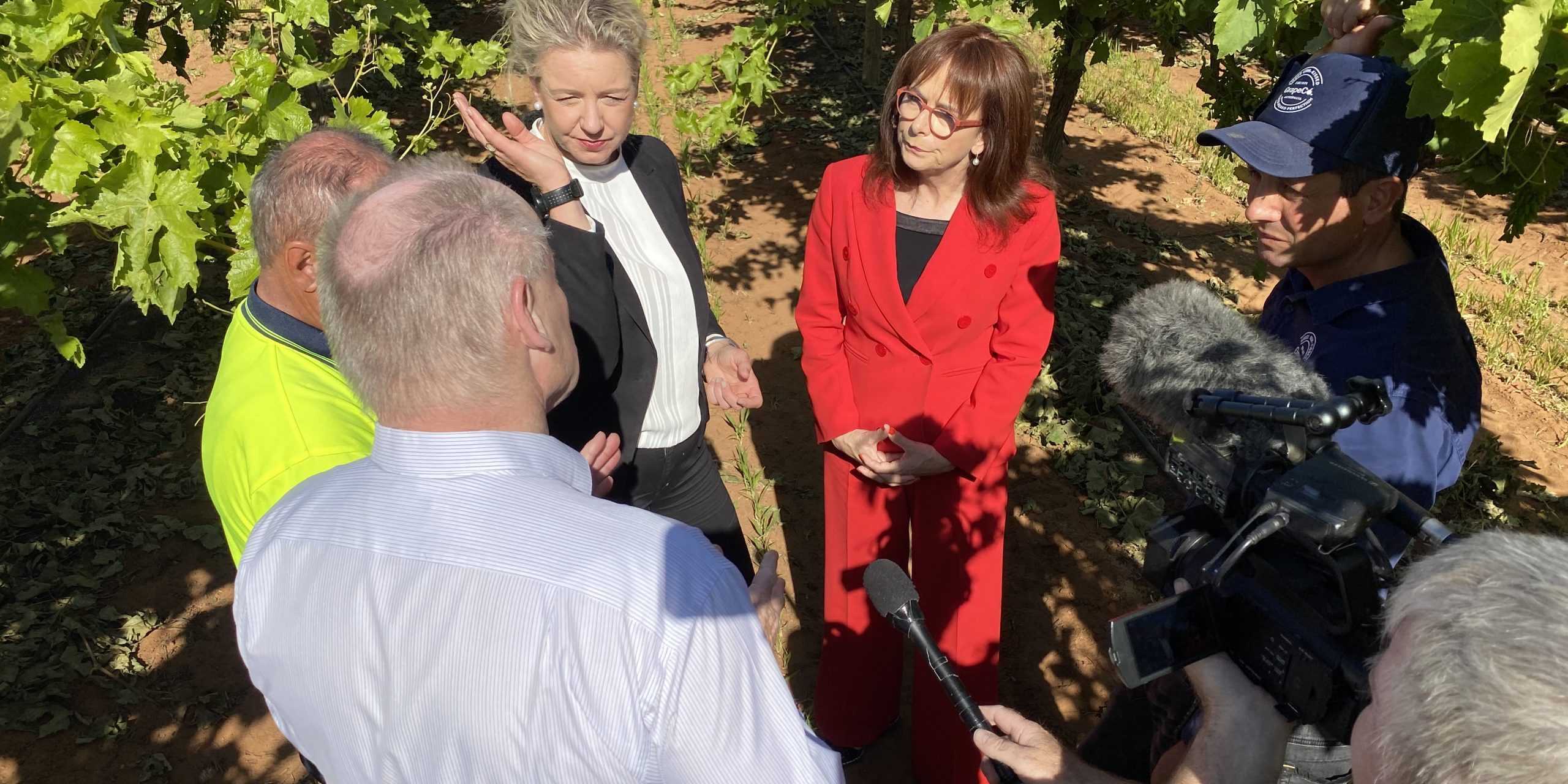 Federal Member for Mallee, Anne Webster welcomes the announcement that a further 23 import permits have now been issued for Indonesia, bringing the total number of Indonesian importers of Australia horticultural products to 30.

“The issue of getting our fresh fruit, including table grapes and citrus into Indonesia this year has been frustrating and difficult for many of our growers.” Dr Webster said.

“Since January this year I have advocated to Minister Littleproud and Minister Birmingham that the Australian Government lobby for additional import licences to be issued by Indonesian authorities. The Ministers have directly engaged with Indonesian Ministers, held meetings with Indonesia’s Ambassador to Australia and repeatedly pushed by our Embassy in Jakarta for results.

“With compounding issues of water prices, labour issues, COVID-19, and the Indonesian market access issue, many of our growers have had one of their hardest seasons ever.

“Although it’s disappointing the release of these permits was not made earlier in the table grapes season, the industry was heard loud and clear on this issue. And while this decision may leave a sour taste in the mouths of table grape growers, this is a huge win for the citrus industry. It’s also a good sign that Indonesia is willing to come to the table on these negotiations.

“I will continue to work with Minister Littleproud and Minister Birmingham so this doesn’t happen for future harvests. I have made the ministers very aware to the fact, that we need next year’s permits issued well before the season has started.”